Siti of Unguja tells the story of pioneering women, of the ‘golden voice’ of Siti Muharam, heiress t.. 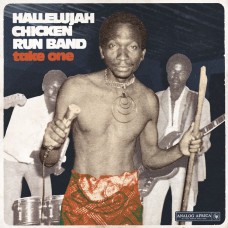 In 1972, the country of Rhodesia – as Zimbabwe was then known – was in the middle of a long-simmerin.. 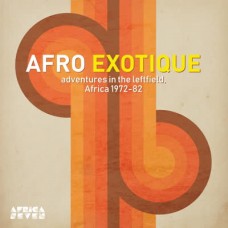 The influence of traditional and contemporary African music on Funk and Disco, from the late 60's to..